Maintain and Adequate Supply of Propane in Your Tank

A propane provider or qualified service technician must check your system for leaks before turning the gas back on.

Doing so gives you both enough time to arrange a refill long before you run out of propane.

Keep the Path to Your Propane Tank Clear

A clear path helps the delivery drivers get to you tank easily, fill it quickly, and move on to the next customer.

Clear Snow and Ice from Around Your Propane Tank

This includes regulators, regulator vents, piping, tubing, and valves. Use a broom instead of a shovel to prevent damage to your propane system components.

Never Use a Stove or Bring Your Gas Grill Indoors for Space Heating, Even During a Power Outage

Winter storms and the resulting inaccessible roads may make propane deliveries impossible for several days. Use energy conservatively by setting your programmable thermostat to as low as is comfortable—possibly a few degrees cooler at night and when nobody is home. Close off any rooms that don’t need to be heated.

Allow Your Appliance to Vent Properly

If it is safe to do so, clear snow and ice away from outdoor vents, chimneys, and flues to prevent blocking any ventilation.

If You Smell Gas, Take the Right Steps

Immediately put out all smoking materials and other open flames. Do not operate lights, appliances, telephones, or cellphones. Get everyone away from the home or area where you suspect gas is leaking. If safe to do so, close or shut off the main gas supply valve by turning it to the right (clockwise). Call your propane provider immediately from a safe place to report the leak. If you cannot reach your propane provider, call 911. Do no return to the area until a propane provider, emergency responder, or qualified service technician gives the OK.

Never use a portable generator (gasoline, diesel, or propane) indoors or in enclosed areas. Doing so can result in carbon monoxide (CO) poisoning or death.

HOW TO PREPARE YOUR PROPANE HOME FOR WINTER WEATHER EMERGENCIES

Winter storms can significantly impact an area, causing high winds, limited visibility, and leaving behind an abundance of snow. Homeowners in the path of a winter storm this season will be well-served to take a few proactive steps to help safeguard their homes.

Before, during, and after a storm, there are a few key things to consider to keep your family and your home as safe as possible.

Work with your family to create a plan in the event of a winter storm. As part of this effort, make sure to post contact information for emergency services and utility companies—including your local propane supplier. You should also post instructions for turning off your propane, electricity, and water. (If you turn off your propane, contact a service technician to inspect your system before turning it back on.) 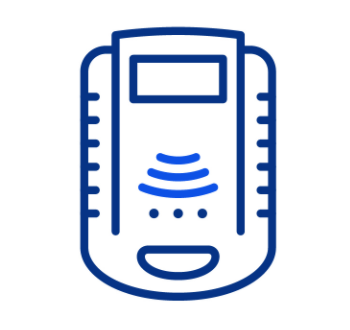 To better prepare for any potential damage, install a UL-listed gas detector in your home, which will notify you if a leak ever occurs. Always follow the manufacturer’s instructions when it comes to installation, location, and maintenance. 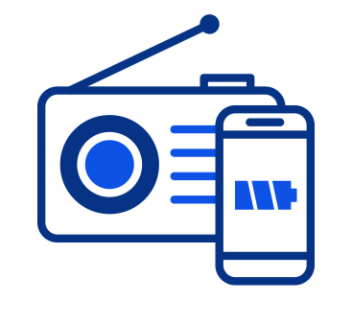 Keep a battery-powered radio handy, so you always have a way to receive updates on weather conditions. As storms approach, it’s also smart to charge up your smartphones, so you have an additional tool for communication through a long power outage. Or, consider purchasing a propane generator so you always have reliable power, even during blackouts. 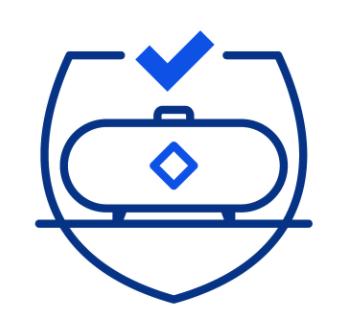 If a storm causes harm to your property, be careful when you assess damage as downed power lines, damaged gas lines, and dislodged propane tanks can lead to dangerous situations. In the dark, use a flashlight instead of candles to avoid combustion in the case of a leak. 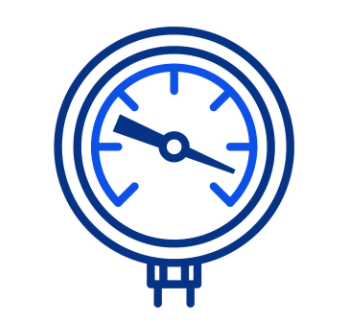 IF YOU SENSE DANGER, CALL THE EXPERTS

Your utility company, fire department, and propane supplier have expert training, and should handle any potentially dangerous situations with your home’s systems. Additionally, if a storm damages your property, it’s a good idea to have a qualified service technician perform a complete inspection of your propane system, to ensure no harmful damage was done.

What happens to propane in a flood?

While a home’s propane storage system is itself very robust, the risk during a flood comes from the fact that propane tanks can float in water. If they were to become dislodged, they would pull on the piping system, which could cause a failure. That’s why the Liquefied Petroleum Gas Code NFPA 58 requires tanks and containers in flood-prone areas to be strapped down or secured so they’re prevented from floating.

Of course, flooding can cause damage in plenty of other ways, so you should check for damage to your propane system alongside the rest of your home after a flood. Floating debris could hit piping or a meter, and if the propane regulator becomes submerged, it can malfunction. Likewise, appliances that are underwater could get electrical shorts or corrosion damage. If you see any damage to your propane system, you should contact your propane supplier and have it checked out. And if for any reason you smell propane, you need to evacuate the area and call 911.

Builders using temporary tanks should also be aware if heavy rain is expected. Small cylinders used on construction sites can also float, so you may want to move them to higher ground or make sure they’re tied down.

What happens to propane during heavy snow?

Nothing beats the comfort of propane heat during a frigid winter storm, but there are several considerations for builders and homeowners during heavy snow events. The primary concerns are snow sliding off a roof or awning and damaging gas piping or high snow packing in around a regulator or relief valve and preventing them from working correctly.

Consider those snow scenarios when working with a propane provider on the design of your systems. For the second-stage regulator, you may want to place it on the gable end instead of the long end of the house, since snow is less likely to fall off the gable end.

Builders and homeowners should also be sure to mark the tank so they and their propane provider are able to easily find it if there have been several feet of snow. That’s especially true if it’s near a driveway, to make sure a plow doesn’t hit the tank or damage the system. Homeowners should try to keep at least the top of their tank clear of snow and ice to prevent safety issues.

Power outages can occur during any season and can range from being a simple inconvenience to, in some cases, a life-threatening situation. Almost any type of weather-related event can cause a power outage, ranging from snow and ice storms to thunderstorms, hurricanes, and extreme heat. 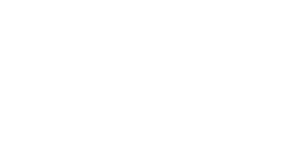